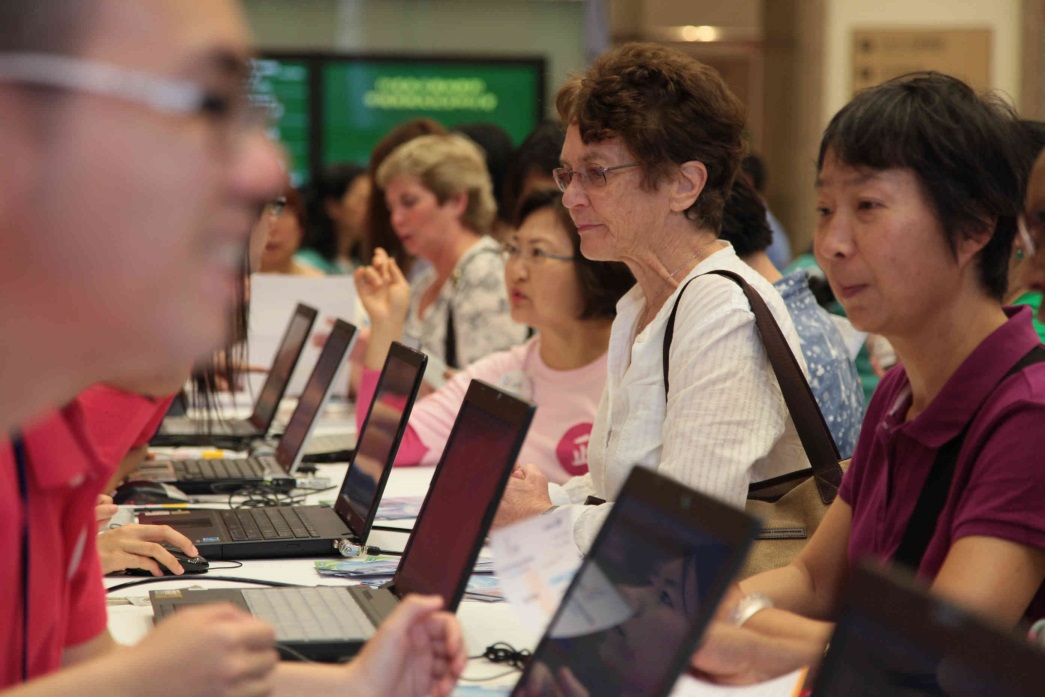 It has been 14 years since APHC was last held in Taipei. Here in Taiwan, we still remember vividly the excitement and thrill to see so many doctors, nurses, social workers and professionals gathering together to improve palliative and hospice care in the Asia Pacific.

In 2015, Taipei was again the host country for the 11th APHC, and with this year’s conference theme – “Transforming Palliative Care”, the conference aimed to serve as a platform to connect palliative professionals from the Asia Pacific Region to exchange experiences and share knowledge. 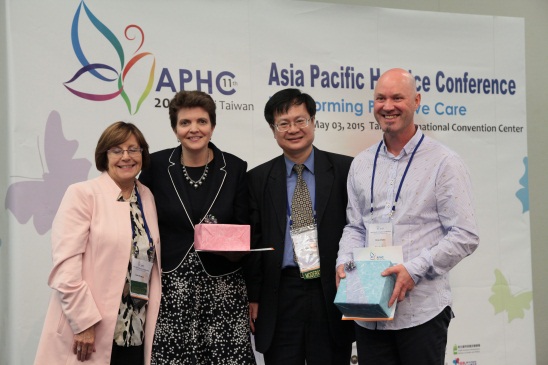 A joint effort was made by both the local scientific committee and the APHN’s scientific committee to coordinate and finalize the scientific program. Top notch palliative care leaders from all over the world were invited to deliver valuable experience-based and evident-based speeches. The scientific program included: seven pre-conference workshops, five plenary/keynote speeches, seventeen concurrent session speeches, ten satellite speeches and five oral presentations.

a Western point of view on whole person care, while on the other hand, Prof. Co-Shi Chao presented an Eastern point of view; Baroness Ilora Finlay offered the challenges met along the path of palliative care transformation; Dr. Stephen Connor from World Palliative Care Alliance updated the delegates with the latest World Health Assembly Resolution 2014; Prof. Bee Wee’s put forward foreseen challenges that might emerge in the next decade; and Dr. Ross Drake and Prof. Julia Downing brought the delegates’ attention back to pediatric palliative care.

Besides the Scientific Program, the conference kicked off with two full-day and five half-day workshops on 30 April 2015. The workshops focused on spirituality, communication, advocacy, research, education, pediatric palliative care and whole person care. This offered a great opportunity for delegates to extract what they just learned from the speakers and immediately put into the role-play session. Delegates were divided into groups for closer interaction with the speakers.

Additionally, both the satellite session “Hospice Summit of Mandarin Speaking in Asia-Pacific” and the film “Little Star Premiere” were held to provide insight on China’s palliative care development. They served as a great platform for cross-strait experience sharing. 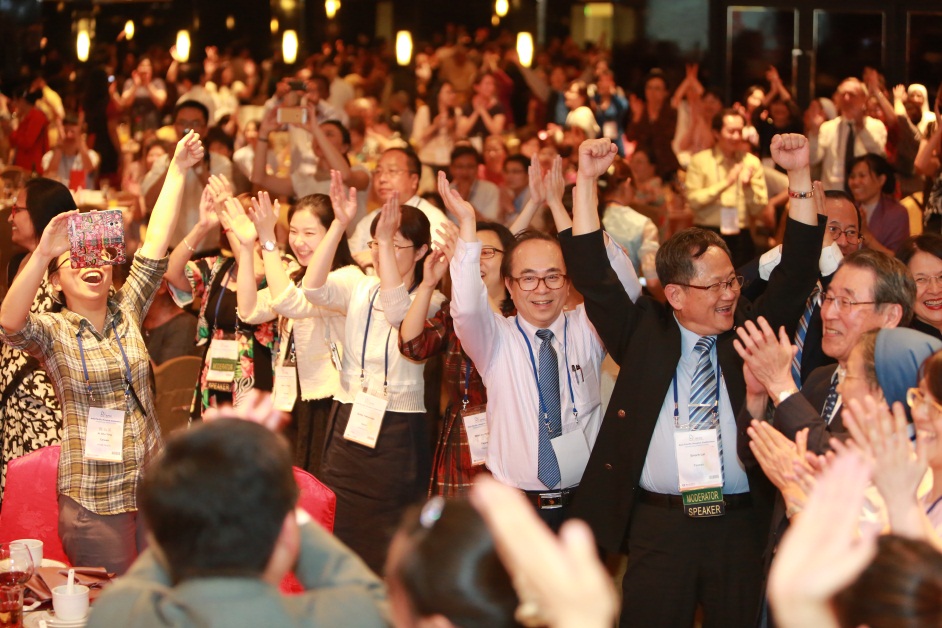 Based on the statistics shown, “Service Development and Delivery” aroused the highest interests and had a total submission of 14.82%, with “Difficult Symptom Control” next at 11.76% and then “Psychosocial (Loss, Grief and Bereavement)” at 10.12%.

The least discussed topics were “Palliative Care in Specific Settings” (0.24%), “Rehabilitation” (0.94%) and “Volunteers” (1.18%). The statistics may serve as a reference on what topics and information are most and least eagerly requested in the Asia-Pacific Region.

Through a wonderful conference made up of 24 countries and 1,315 delegates, ideas were expressed and exchanged, and friends new and old met together. We sincerely hope everyone benefited from the conference and returned home safely and satisfied. Now, the conference “Spirit Symbol” has been passed on to the next hosting country –Singapore. We shall see you all again soon in Singapore in 2017! 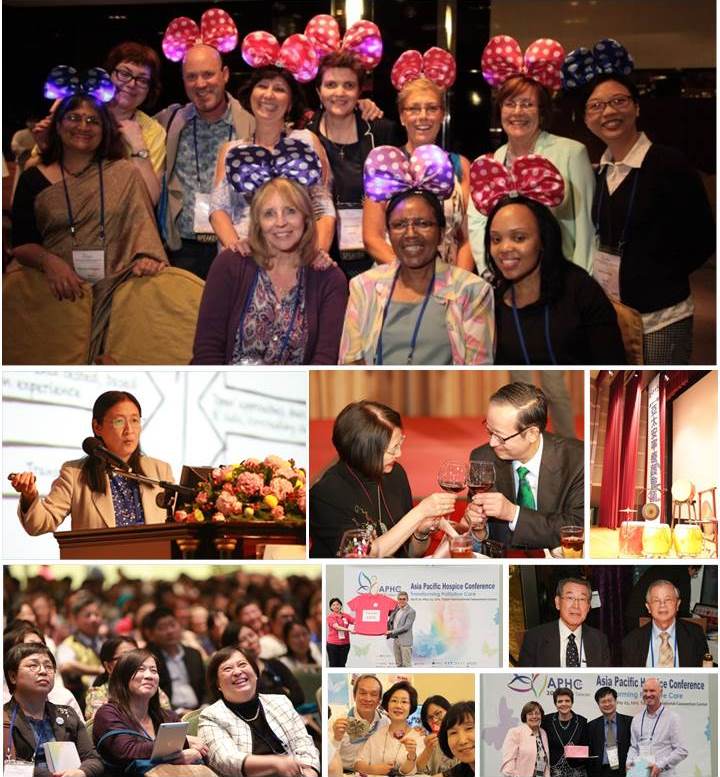